The Next 30 is back – new events on Attracting & Retaining Talent, and Energy & Climate

The federal and municipal elections are done, and the landscape in Alberta has changed yet again. Against that backdrop, The Next 30 is back! We’ll be hosting another series of sessions that offer a forum for constructive dialogue about what’s possible in Alberta.

The It’s Possible, Alberta report that we … [Read More →] 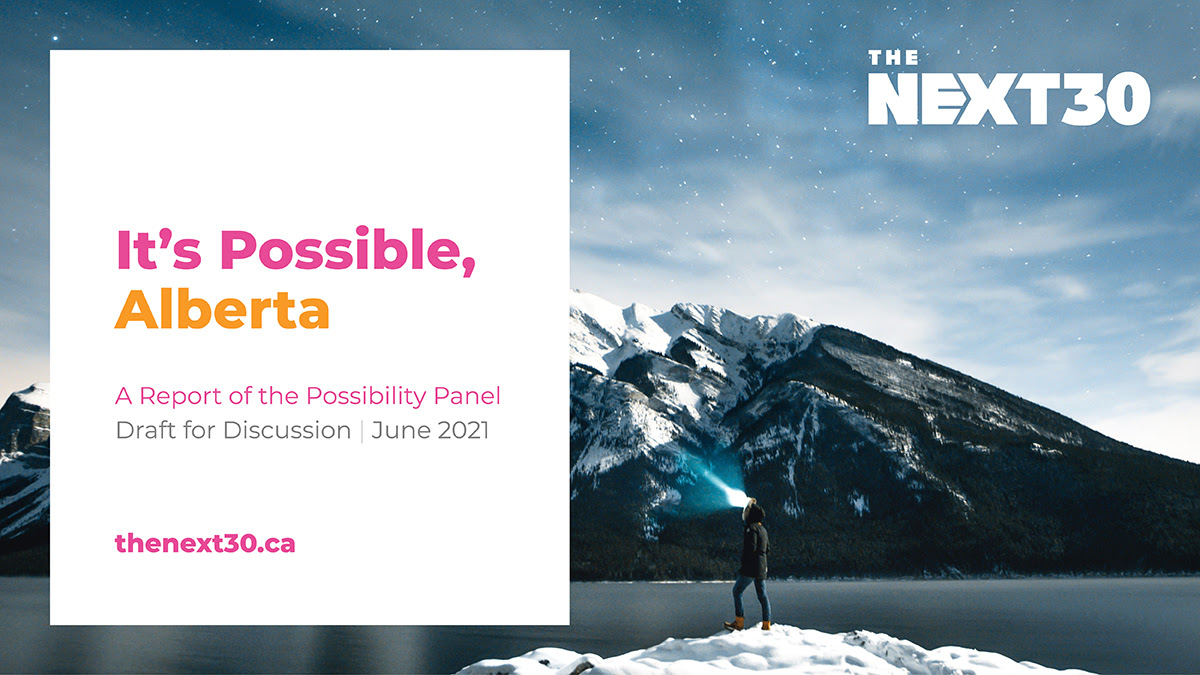 To everyone who attended the Possibility Summit – thank you! Your passion and efforts to learn, share and engage are what’s needed to create a better and brighter Alberta.

We recently shared with you the It’s Possible, Alberta report, which laid out a set of possibilities for Alberta’s future and … [Read More →]

The Possibility Summit on Real Talk with Ryan Jespersen

“Read them with honour. Read them with diligence. And bring them dignity,” says Possibility Panelist Laurie Buffalo of the TRC Calls to Action.

Laurie and fellow Possibility Panelists Brenda Barritt and Chad Park participated in a roundtable on Real Talk with Ryan Jespersen to talk about the Possibility Summit, walking … [Read More →]

And thousands of Albertans like you sharing your ideas, your concerns, and your hopes for our province’s future. Those are the raw inputs that have helped produce the contents of the report, It’s Possible, Alberta, which we are pleased to share today. 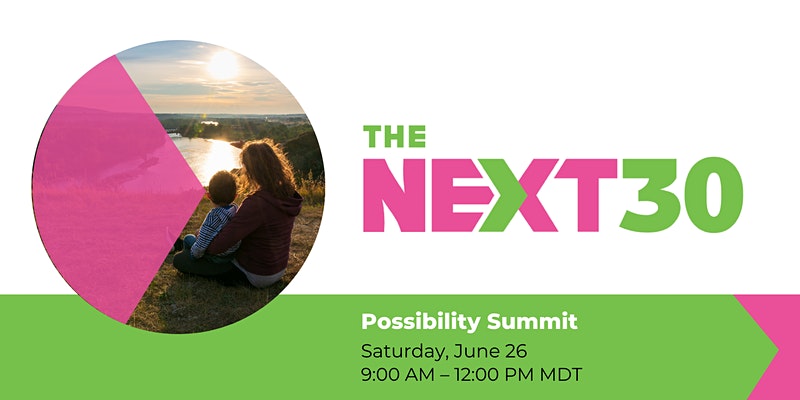 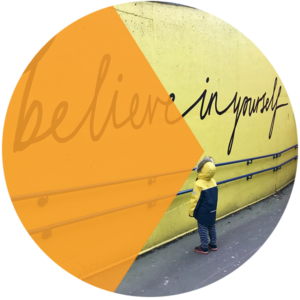